Broncos have the second-toughest remaining schedule. Bengals have the toughest. Those two teams meet Sunday in Denver.

ENGLEWOOD, Colo. — After matching its longest playoff drought of the past 50 years, the Denver Broncos haven’t exactly sailed into contention this year.

Not that they needed to in a year when most teams are dog-paddling.

But here the Broncos are, among the five AFC teams with a 7-6 record and battling for the final two playoff spots with four games to go.

“I feel like this is the first true time we’ve been in the mix since I’ve been here,” outside linebacker Bradley Chubb, a first-round draft pick in 2018, said Monday. “I feel like everyone in the locker room feels that same way. We’re pretty much going to have a four-game playoff run before the playoffs. We know every game counts.”

Two of those 7-6 teams meet Sunday at Empower Field at Mile High, where the up-and-down Broncos meet the equally inconsistent Cincinnati Bengals.

“It’s a big game, there’s no denying that, for them and for us,” said Broncos head coach Vic Fangio. “And our whole focus will be to win this game.”

Remaining schedules for the AFC teams in the playoff hunt:

There are misleading aspects to the strength of schedule component. The Ravens, whom the  Bengals play the following week, are 8-5 but how strong will they be if injured quarterback Lamar Jackson can’t play or his talent is running skill is significantly diminished?

The Colts have a relatively easy remaining schedule based on overall record but one opponent, the 2-11 Jaguars, drag that number down while Indianapolis’ next two opponents, New England and Arizona, are as tough as it gets.

And say the Chiefs win their next three games, clinch the No. 1 seed and don’t play Patrick Mahomes II, Tyreek Hill or Travis Kelce in game 17 at Empower Field? The Broncos can dream can’t they?

That’s just it. At the very least, the Broncos can still dream and here it is mid-December.

The Broncos have missed the postseason the previous five seasons, a skid they’ve only matched once before in the past half-century – from 2006-10, the years before Tebow and Manning. Miss the playoffs again and the Broncos will have their longest postseason drought since before their Orange Crush years. It’s an absence that seemingly has the Broncos hungry to fill.

“It feels different,” Chubb said. “Guys coming in at 10 o’clock, the first lift option we’ve got. Trying to get it in, watch the film. We had Victory Monday but we beat the Lions, now we’ve got to do it again to the Bengals. Everybody’s been locked in. It’s been fun to see. The locker room yesterday was ecstatic but we all knew we had to get right back to work.”

> Top stories curated daily just for you! Sign up for the 9NEWSLETTER to get can’t-miss stories, Next and Broncos content, weather and more delivered right to your inbox. 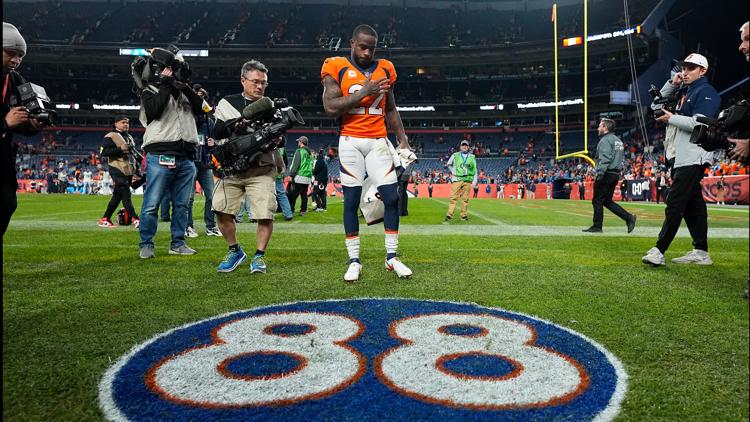 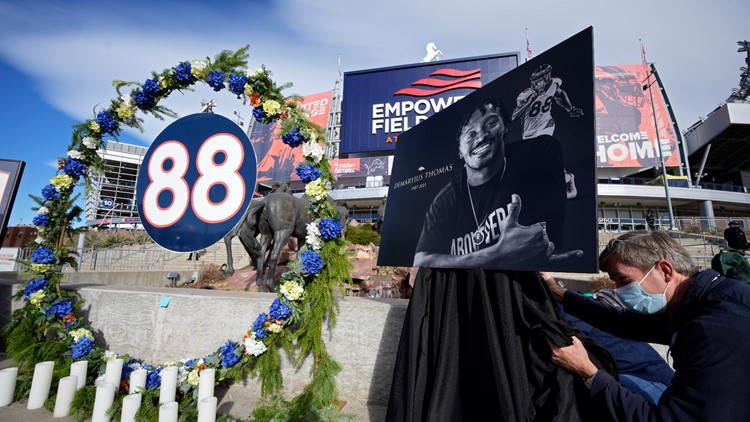 For both Apple TV and Fire TV, search for “9news” to find the free app to add to your account. Another option for Fire TV is to have the app delivered directly to your Fire TV through Amazon.