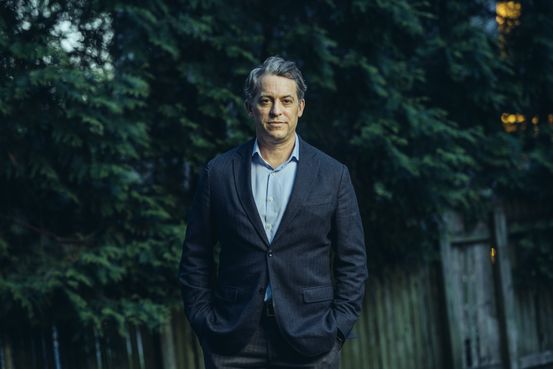 Vox Media said it agreed to acquire Group Nine Media Inc., a deal that unites two of the biggest players in digital publishing.

Under the terms of the stock deal, Vox Media will have 75% ownership of the combined company, with the remaining 25% going to Group Nine Media, according to people familiar with the matter. Vox Media Chief Executive Jim Bankoff will lead the company.

The Wall Street Journal first reported Monday that the companies were in advanced deal talks.

Vox Media, owner of media properties including tech-focused website the Verge, current-events site Vox.com and sports-focused SB Nation, has been expanding. In August, it agreed to acquire cocktail website Punch to deepen its coverage of food and drinks. Vox has explored ways to raise cash for further growth, including the possibility of going public, people familiar with the matter have said.

Group Nine Media, whose brands include news outlet NowThis, lifestyle site Thrillist and animal-focused the Dodo, has also been an active consolidator in the media sector. It earlier explored a deal with BuzzFeed and in 2019 purchased female-skewing digital-media company PopSugar.

“The business rationale behind this merger is to grow revenue, increase scale, and combine these incredibly powerful and complementary portfolios,” Mr. Bankoff said in a note to employees. “Together we will be an even stronger, more financially sustainable company that can invest more in our products and our people.”

Group Nine Media Chief Executive Ben Lerer will be a director on the combined company’s board.

Digital media executives say the industry is primed for consolidation. Many participants believe they need more scale to compete effectively for online ad dollars and expand further in areas such as e-commerce, events and podcasting. BuzzFeed Inc., which recently began trading as a public company after a deal with a SPAC, has signaled its interest in doing deals. Bustle Digital Group also has explored deals with a SPAC.

After a merger of Vox Media and Group Nine, the combined company could be in position to pursue additional deals, people close to the transaction said. One of the people said an IPO could be possible eventually.

Group Nine Media and Vox Media earlier held preliminary talks after Group Nine announced its SPAC, but those talks cooled, according to people familiar with the matter. The two companies resumed discussions in the summer and have been working toward a deal since then, the people said.

In addition to his duties on Vox Media’s board, Mr. Lerer is expected to continue working at venture firm Lerer Hippeau as a managing partner, one of the people said.

Appeared in the December 14, 2021, print edition as ‘Vox Media, Group Nine in Talks to Merge.’