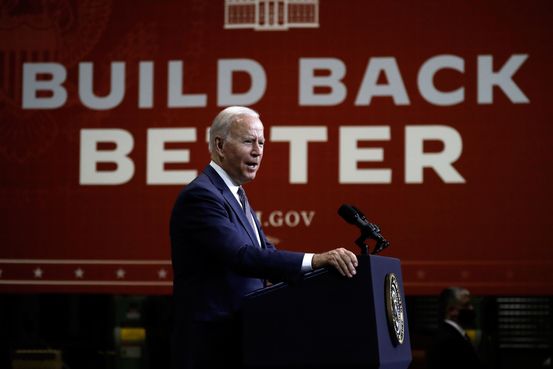 The pharmaceutical industry is bracing for the most significant expansion of government regulation of drug prices in decades despite success in watering down proposals from congressional Democrats that would have gone much further.

The House last week approved a roughly $2 trillion social-spending and climate bill supported by President Biden that requires the government to negotiate prices for some older high-cost medicines covered by Medicare. The bill also caps annual drug price increases at the rate of inflation. The measures reduce federal drug spending—and industry revenue—by $128 billion over 10 years, according to the Congressional Budget Office.