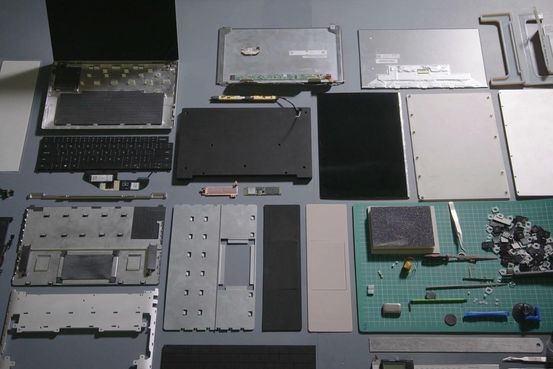 Dell Technologies Inc.’s new, more environmentally friendly prototype laptop has a tenth as many screws as a regular laptop, fewer components and modular parts that can be reused. The laptop will never be sold and instead shows how Dell is positioning itself in the so-called circular economy.

By 2030, Dell says it plans to recycle or reuse a product for every equivalent product it sells, and to use recycled or renewable materials for half its product content, a “circular” process of manufacturing that moves away from traditional large-scale production. Like other manufacturers, the Round Rock, Texas, computer maker is wrestling with how to realize those ambitions.