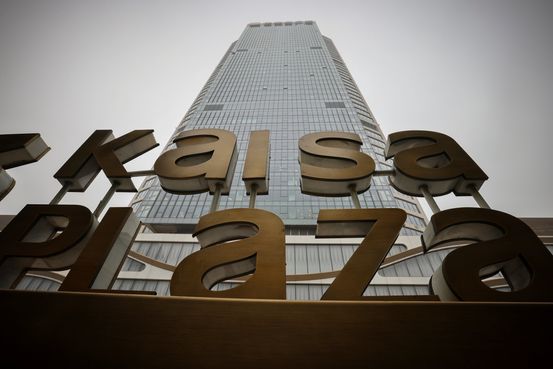 Kaisa Group Holdings Ltd., which in 2015 became one of the first Chinese developers to default abroad, warned it risked reneging on its international debts again unless creditors agreed to a $400 million bond swap.

The Shenzhen-based company is one of the sector’s biggest offshore borrowers after China Evergrande Group , with about $10.9 billion of dollar bonds outstanding as of end-June.