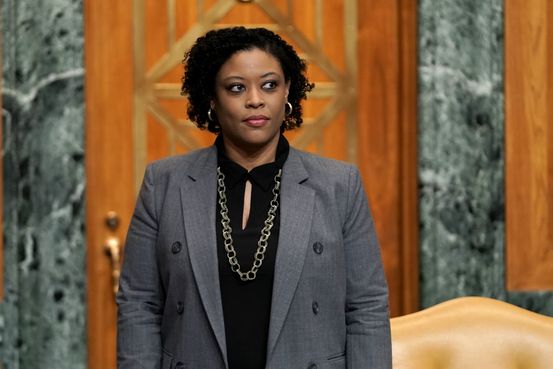 The White House intends to nominate Shalanda Young as director of the Office of Management and Budget on Wednesday, a person familiar with the plans said.

Ms. Young currently serves as acting director of the agency, which hasn’t had a permanent leader in many months. If she is confirmed as budget director by the Senate, she would be the first Black woman to run the office. Ms. Young was confirmed as deputy director earlier this year in a bipartisan 63-37 vote.